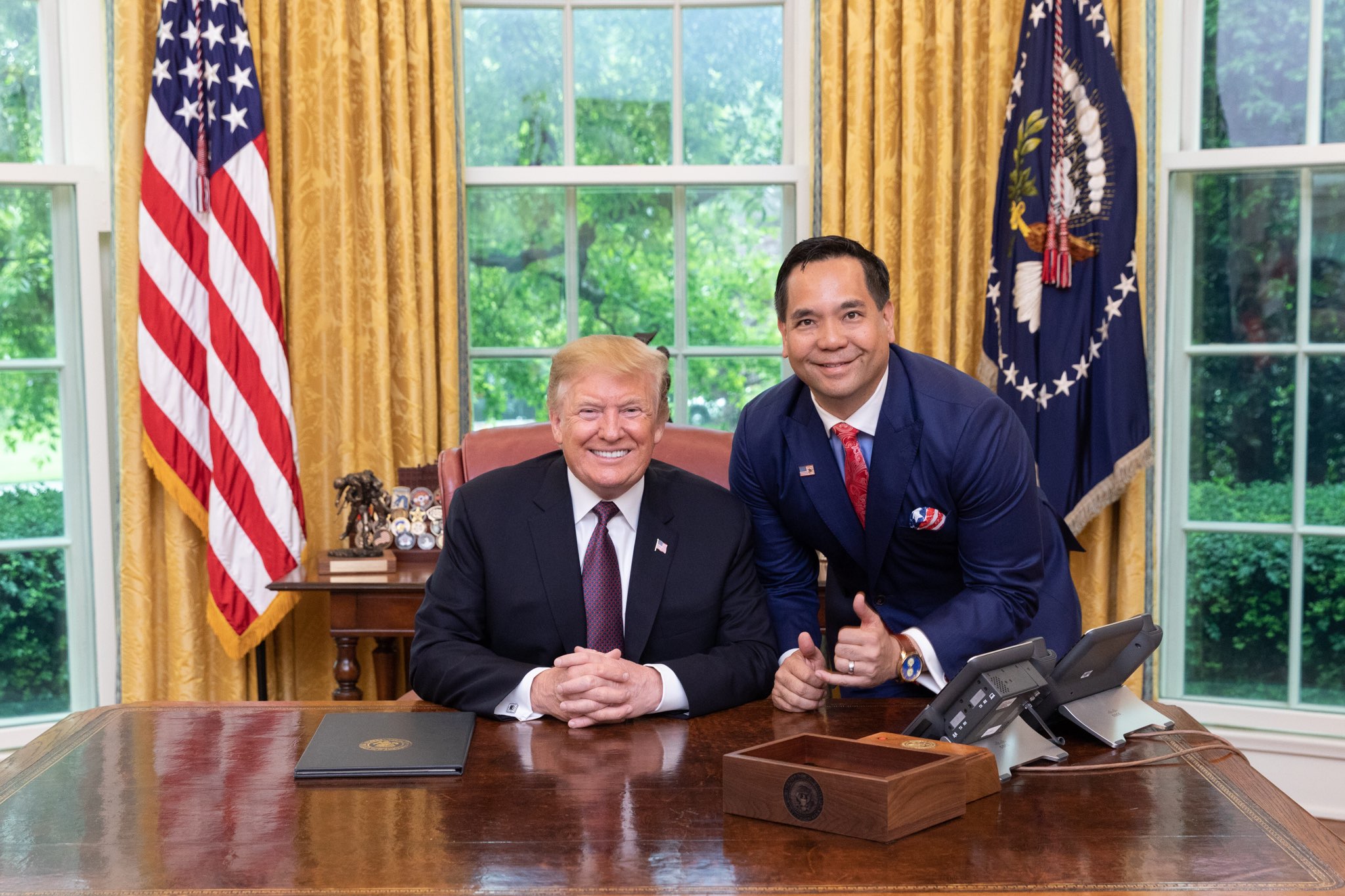 Utah Attorney General Sean Reyes is a Utah Co-chair to re-elect President Donald J. Trump in 2020. In 2016, Reyes was a pre-RNC Convention Trump supporter and acted as a surrogate on the campaign trail, including representing the President in a modified debate against Bill Clinton who was surrogating for Hillary Clinton. He was also a National Delegate in 2016 and served on several committees including ones for recommending possible Supreme Court Justice candidates. Since that time, Reyes has served as an appointed member of the President’s Advisory Commission on Asian Americans and Pacific Islanders. He has also spoken and participated in policy discussions, trainings and other events in our nation’s capital by invitation of the White House and various Cabinet Members based on his legal and policy expertise on topics such as opioids, mental health challenges, human trafficking, technology and fighting fraud along with advocating for veteran’s issues, among  others.Reyes is proud to represent Utah values and give his state a strong voice while working with President Trump and the White House on critical issues affecting Utah. He makes sure Utah interests are well represented in policy implementation by the Executive Branch. 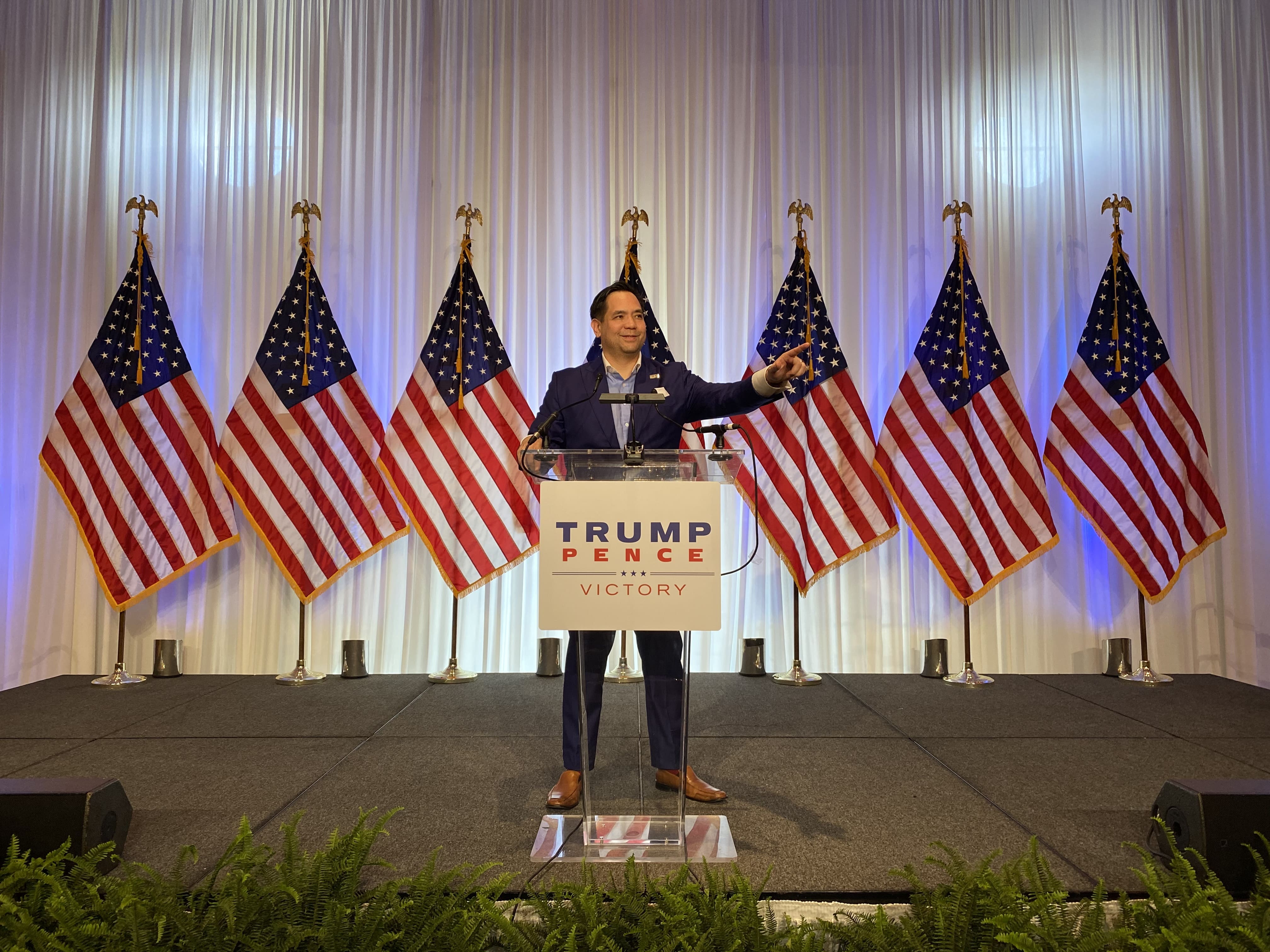 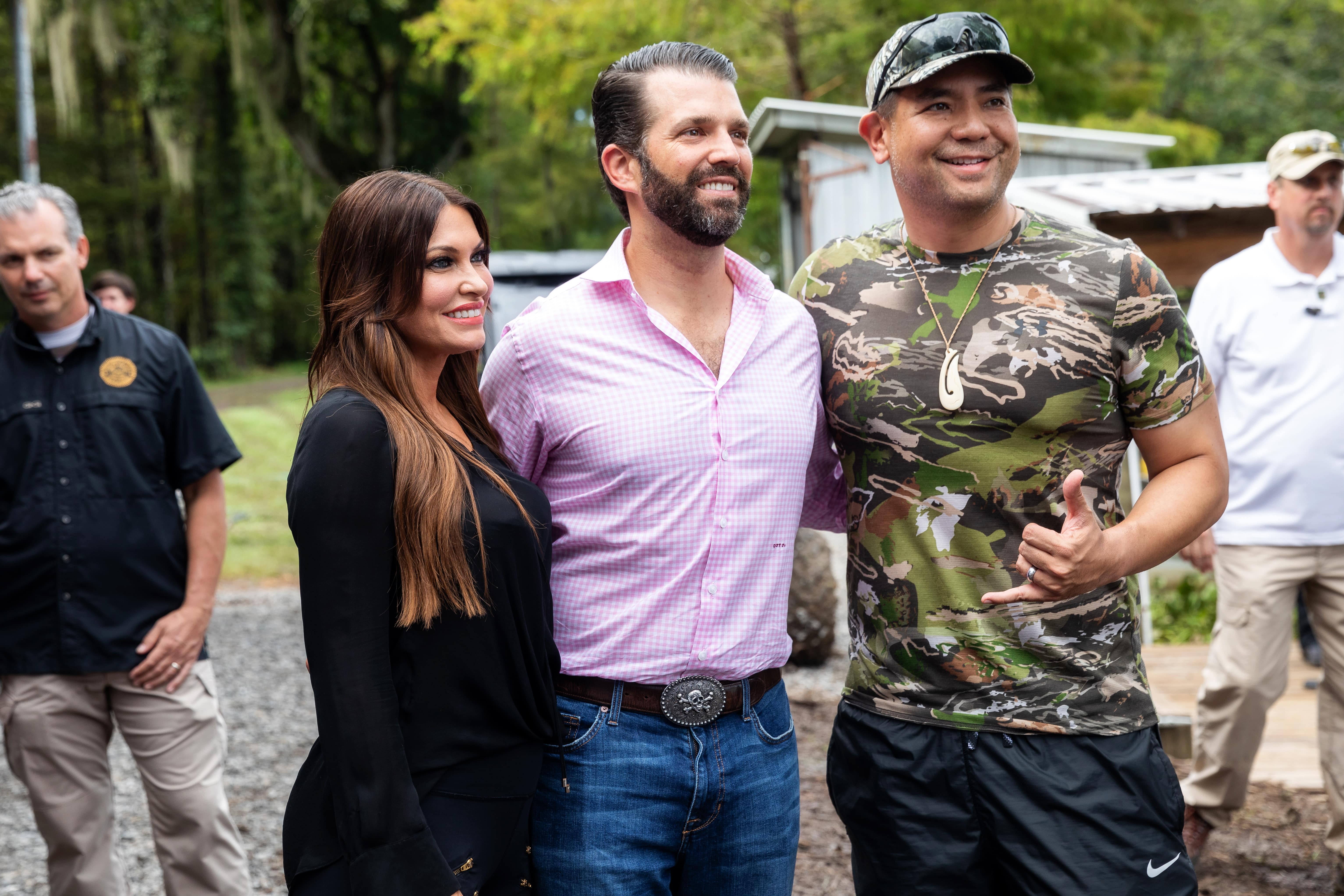 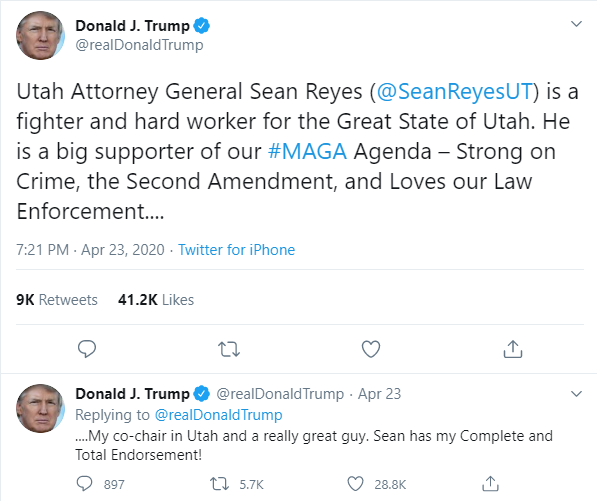 In 2016, Reyes publicly stood with the then presidential candidate Trump:
‍
“Judicial appointments are one of the most important factors in the upcoming election and will shape our nation far beyond the term of any one President.  As a conservative, I am very encouraged that President Trump would strengthen the federal courts with faithful constitutionalists for the benefit of generations
to come.”

In 2017, Reyes weighed in on now Supreme Court Justice Gorsuch’s nomination:
‍
“I applaud President Trump's decision to nominate Judge Neil Gorsuch, a committed textualist and fellow westerner, to the Supreme Court of the United States,” said Reyes. “By any objective measure, Judge Gorsuch is a sterling, eminently qualified nominee in the mainstream of American jurists. His decade-long record on the Tenth Circuit Court of Appeals, where he was confirmed by a voice vote in the Senate, shows that if he is confirmed, Judge Gorsuch will bring to the nation's highest Court a keen intellect, a vibrant pen, and a healthy respect for the judiciary’s proper role in our constitutional system. I urge the Senate to give Judge Gorsuch the up-or-down vote he deserves, and to confirm him as the next Associate Justice of the Supreme Court.”

In 2020, Reyes joined GOP attorneys general urging Senate to acquit Trump: ‍
‍
“Republican attorneys general agree that impeachment should never be a partisan response to one party losing a presidential election,” Reyes said in a statement. “Unfortunately, the Democrats never set out to ascertain the truth and have weaponized a process that should only be initiated in exceedingly rare circumstances. Impeachment casts a shadow over the office of the presidency, undermines constitutional authority, and hurts the interests of the United States at home and abroad.” 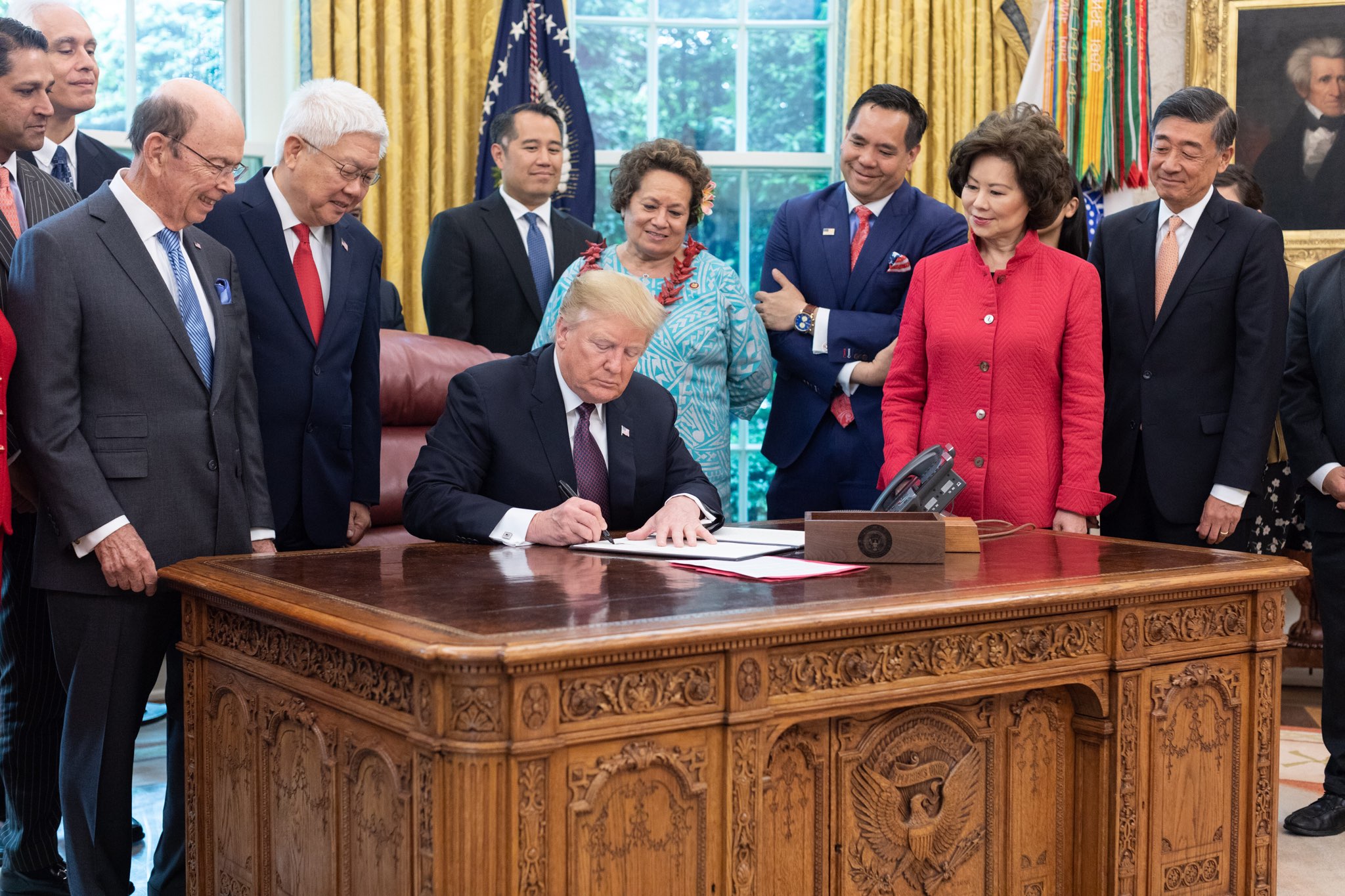