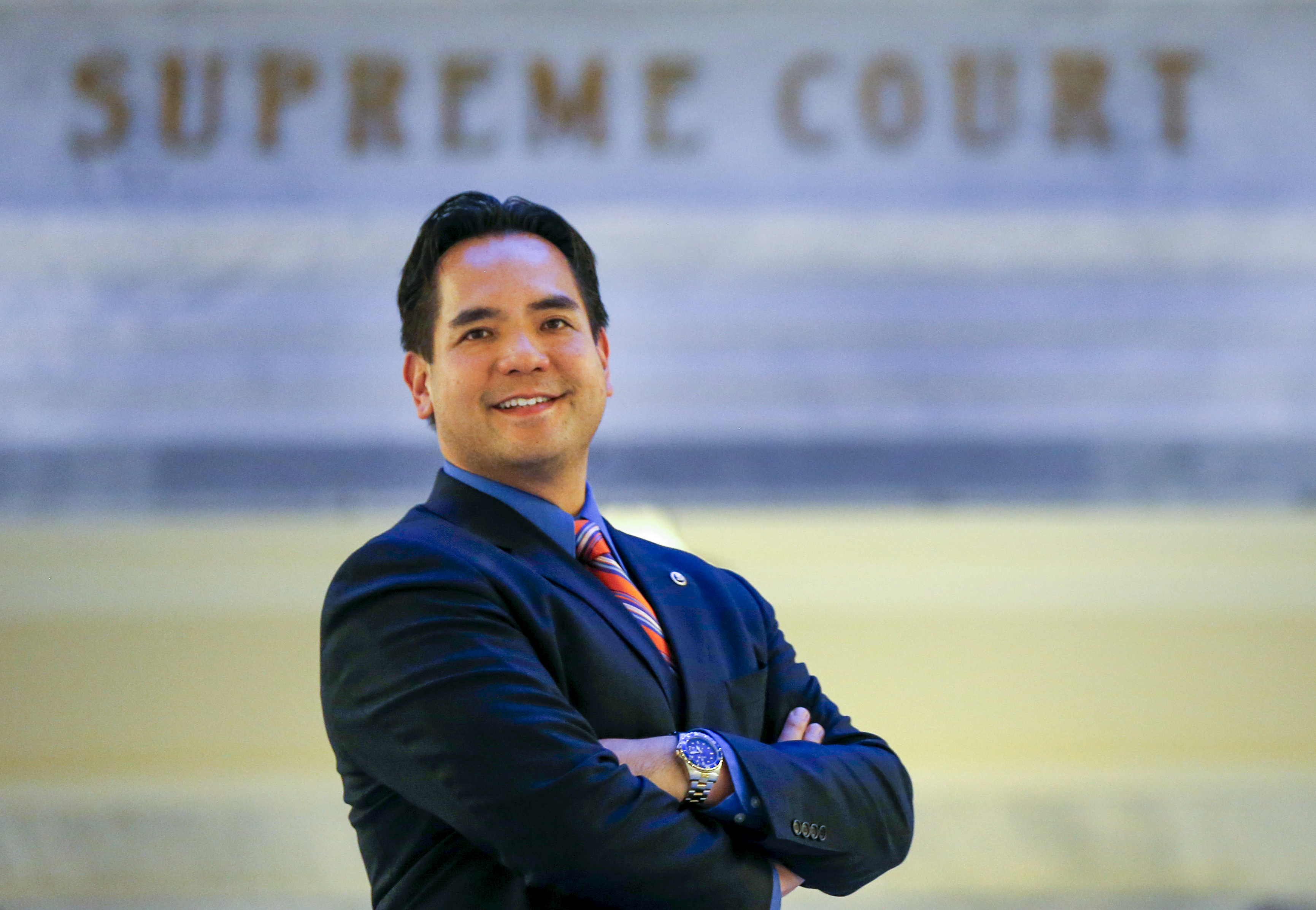 Attorney General Reyes litigated and tried cases for nearly 14 years at a prominent Utah law firm, representing global clients including many from the technology sector. Later, he served as General Counsel for a technology and media company based in Utah’s Silicon Slopes and was a partner in a venture fund helping to invest in and run various technology businesses. 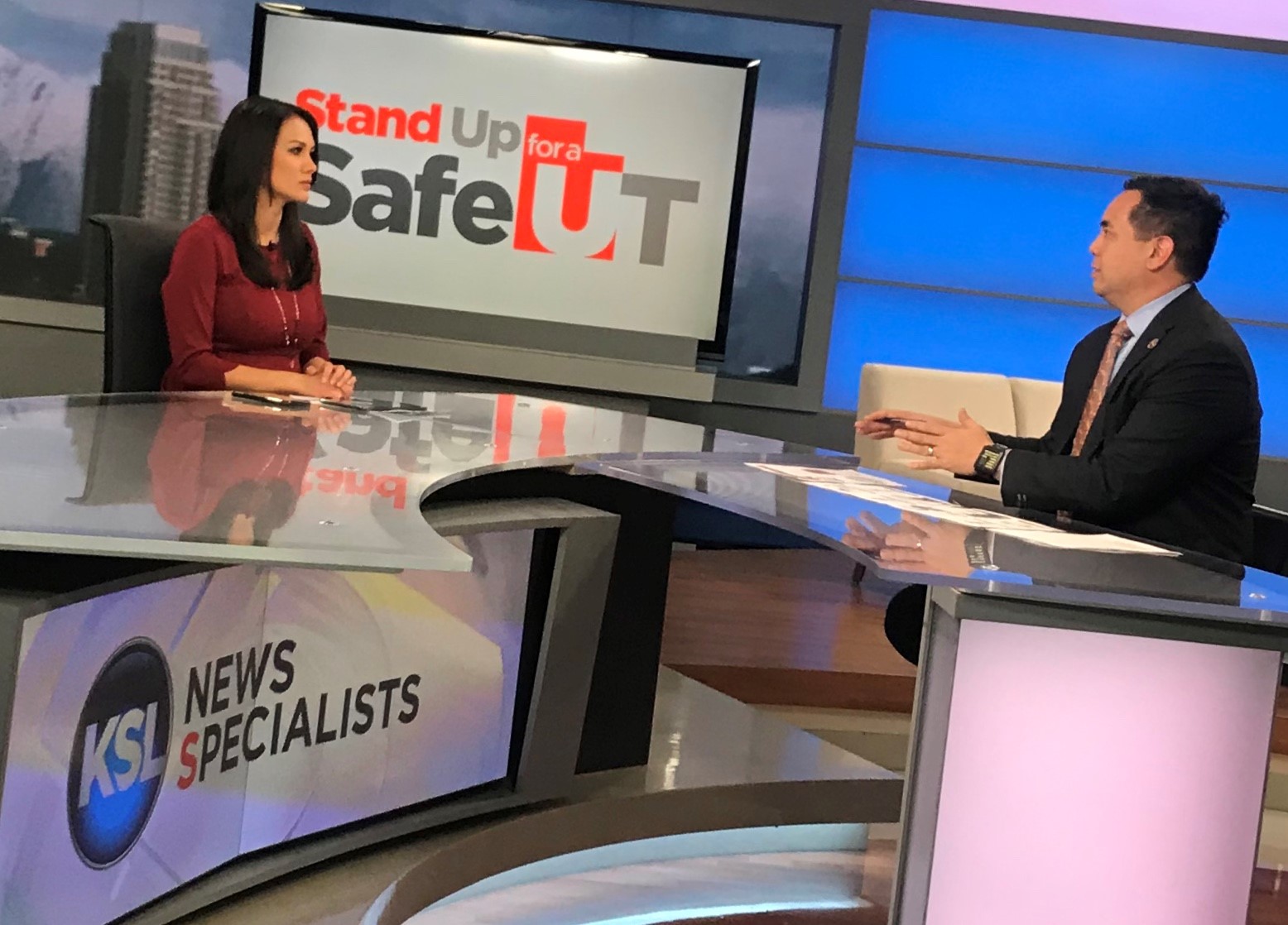 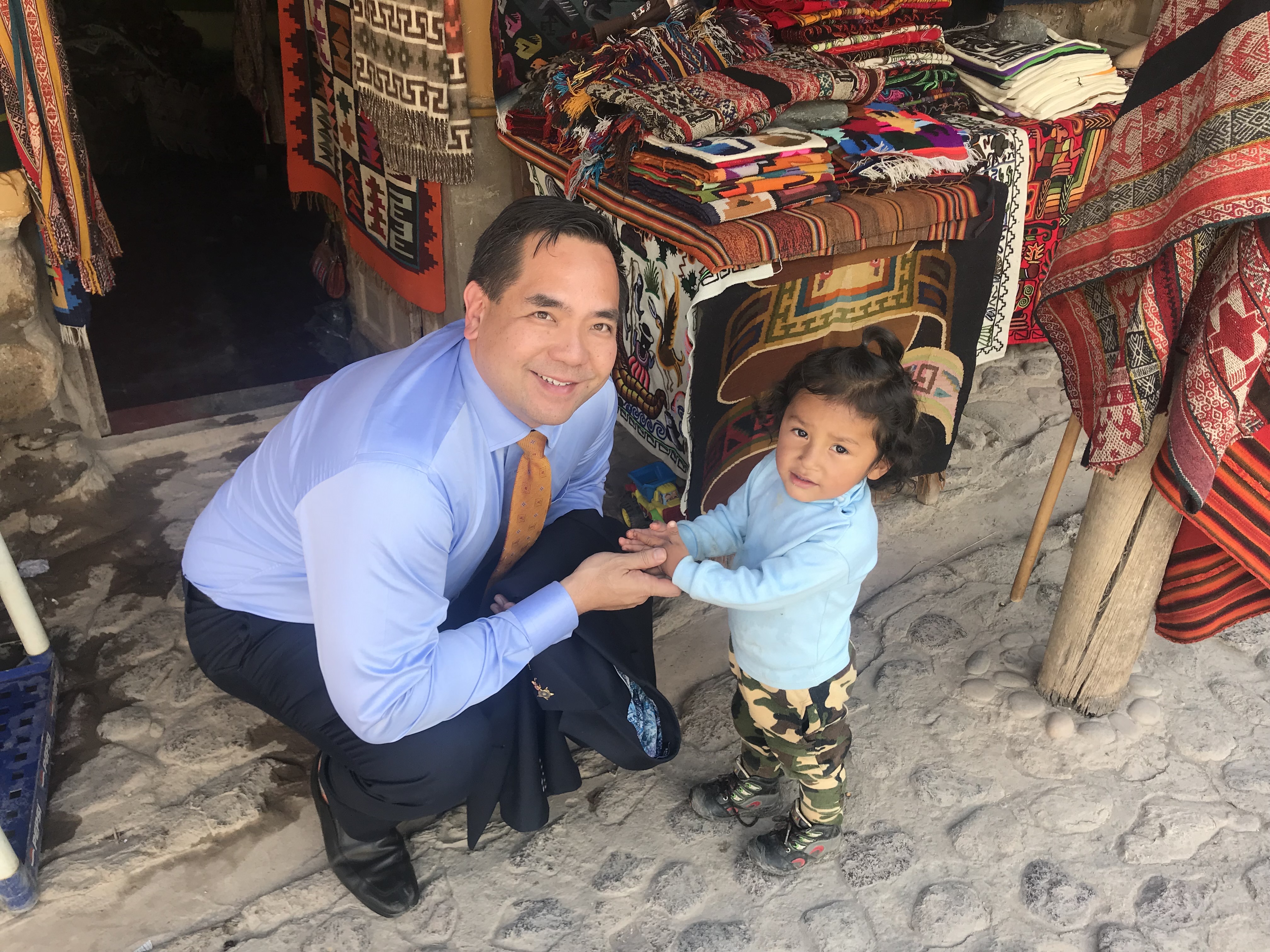 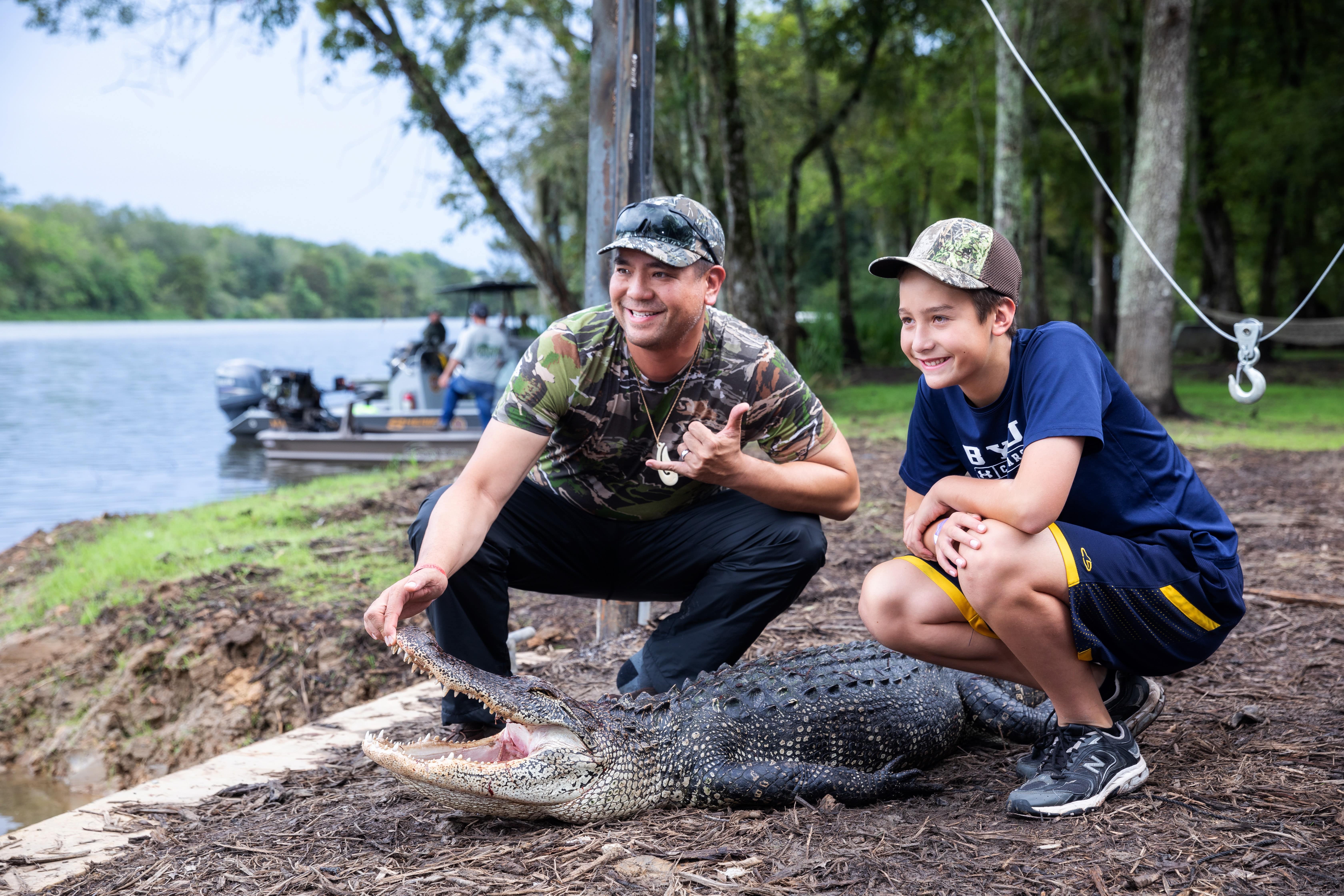 Recognized in 2008 as the American Bar Association’s first-ever National Outstanding Young Lawyer, Reyes was selected from thousands of his contemporaries.
‍
Reyes is a global expert in combating human trafficking, prosecuting some of the most significant cases in the western United States. In 2014, he garnered international attention as an undercover operative in Columbia on one of the largest sex trafficking operations on record, helping to liberate over 120 children in a single day. He has continued this work at the invitation of a number of countries, advocating for the most vulnerable. Domestically, he has led many more investigations and prosecutions of human trafficking cases. These have included labor trafficking, sex trafficking, child pornography, illegal adoptions and other types of forced exploitation.
‍
In January 2016, the Utah Attorney General’s Office in collaboration with the University Neuropsychiatric Institute (UNI), the Utah State Office of Education, the Utah Anti-Bullying Coalition and the Utah State Legislature launched the statewide SafeUT Crisis Text and Tip line. By harnessing the use of app technology and education to provide confidential counseling services, Utah’s youth stay healthy and safe in schools. SafeUT has saved many children’s lives in addition to preventing school threats. 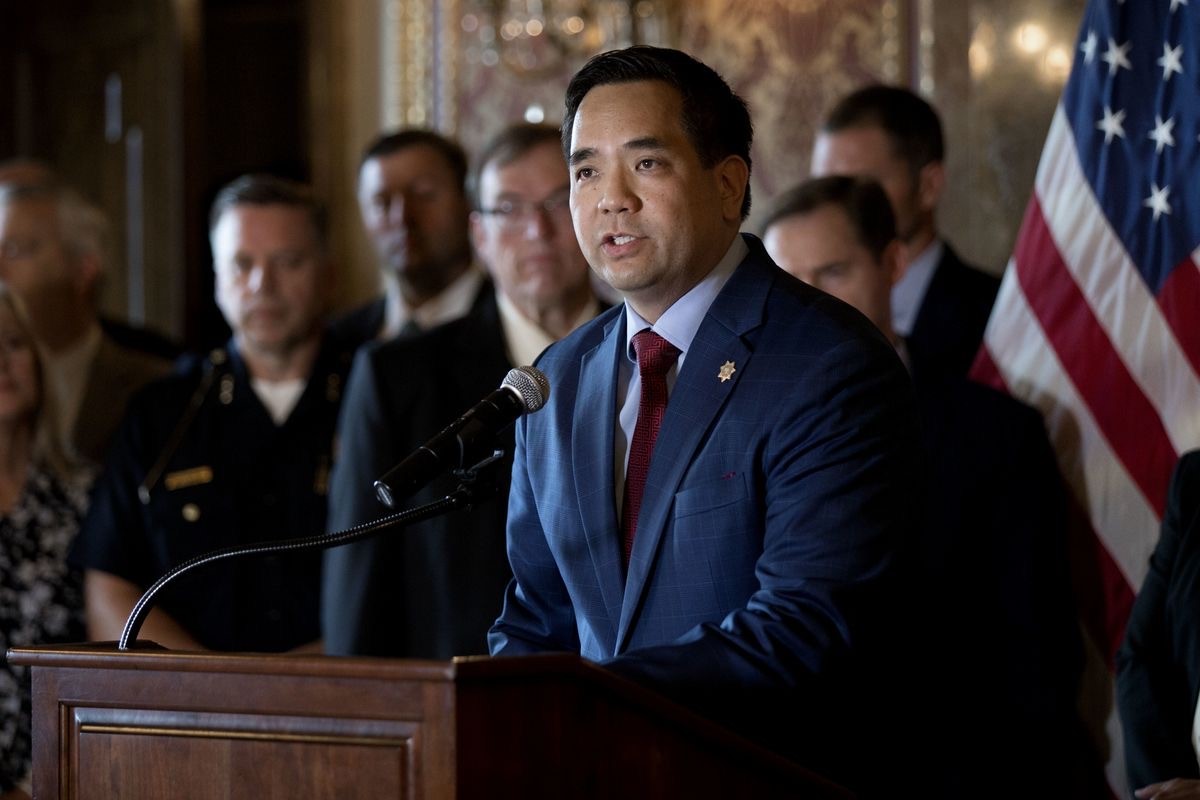 Reyes has used his interest and background in technology to help bring innovation to the forefront of trafficking in persons, drug crimes and white-collar crimes. His pioneering work in Rapid DNA, Live Time AI aggregation and virtual reality simulations are helping revolutionize law enforcement in the United States. The utilization of AI in response to child abduction cases shorten searches from days to hours and hours to seconds. Due to these cutting-edge protocols, experts in the field predict many more children will be rescued. Additionally, applications of AI have the potential to shorten response times to all incidents including opioid epidemic clusters, active shootings, natural disasters, lockdowns and wildfires.

Since his appointment, the cooperative success with the DEA has expanded to include active participation and support of the DEA 360 program. The collaborative efforts have created a force multiplier effect through DEA 360 and the Utah Opioid Task Force, addressing and combating the affliction of opioid abuse. He continues to fight tirelessly to educate and reduce opioid related deaths. Most recently, Reyes was cast as narrator and host of a new A&E series, “Addiction Unplugged,” a timely follow-doc that travels from city to city taking a compelling look inside the world of addiction and recovery. The first season aired in August 2019 with a second season slated for 2020.
‍ 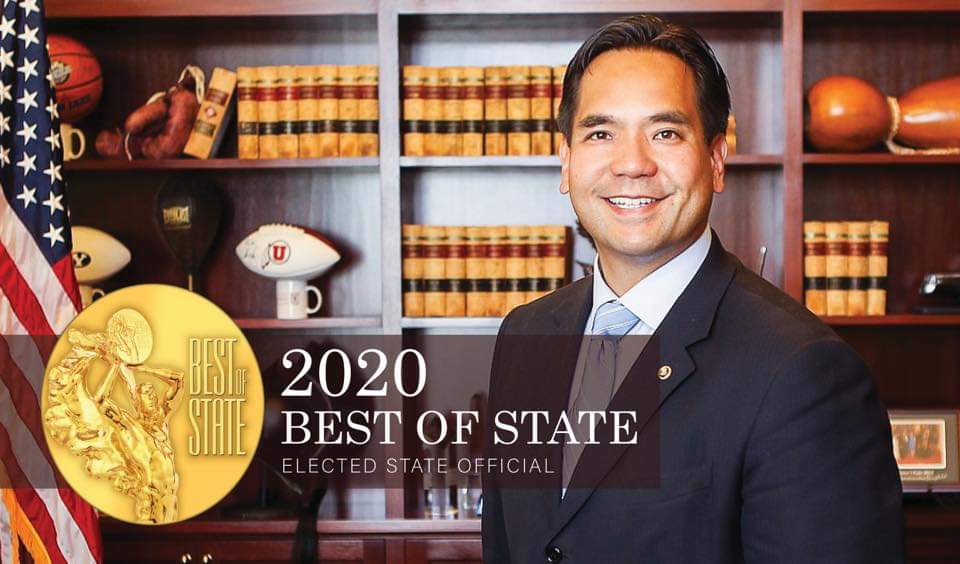 Utah Attorney General Sean Reyes has received numerous other awards for innovation, excellence and service to his state, his country and the world. Some of the industries that have recognized him include: technology, law, law enforcement, education, real estate, direct sales, construction, assisted living, etc.

The following is a partial list of honors that Reyes has achieved over the past two decades: