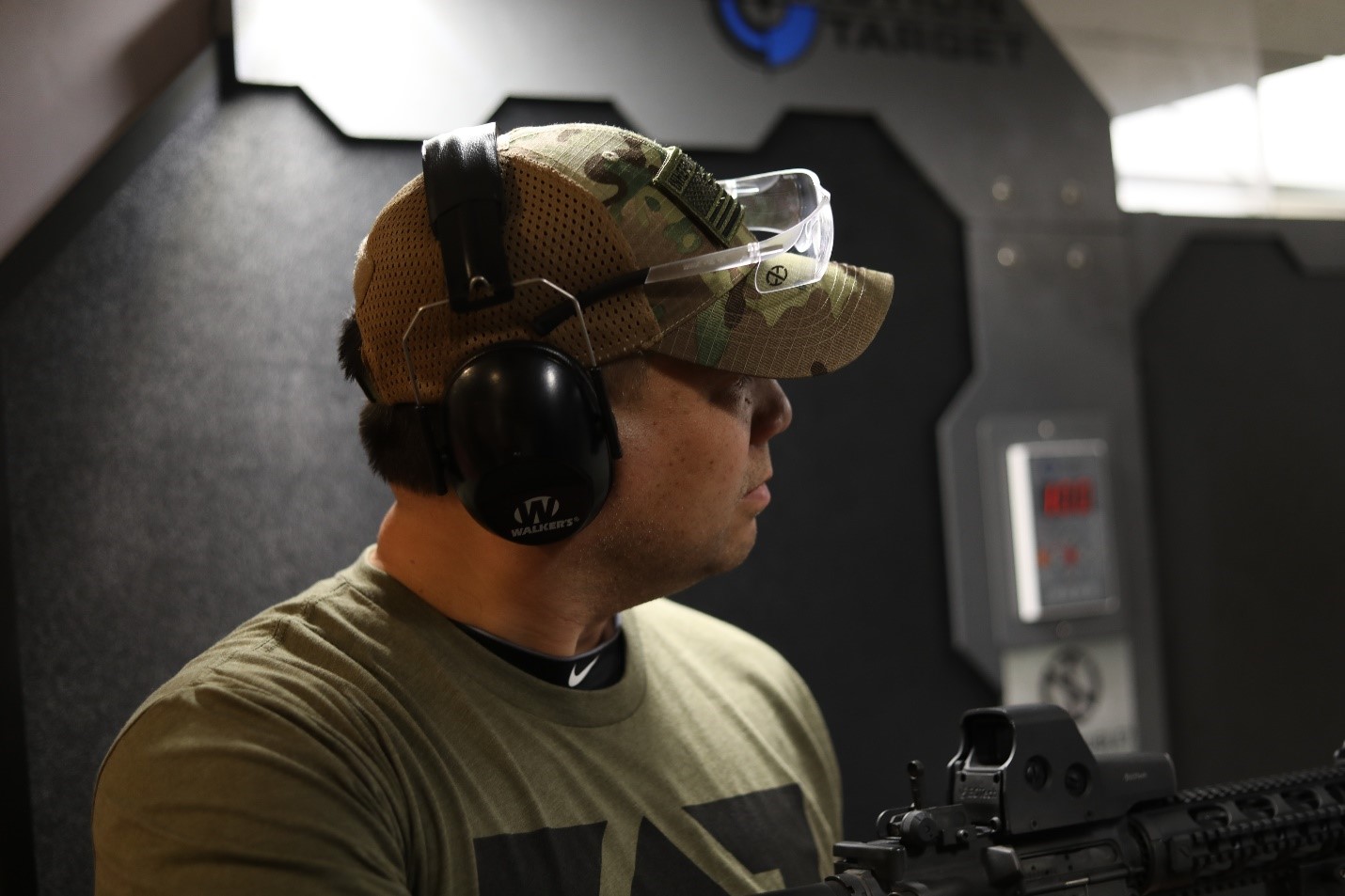 Utah Attorney General Sean Reyes is a staunch supporter of our right to bear arms for the defense of our families and communities and to carry on sporting and hunting traditions passed down from generations of Utahns and Americans. He has helped lead major legal battles to preserve this founding constitutional guarantee. During the Obama administration, gun ownership and use came under severe attack from the executive branch and Reyes was our state's first line of defense. He helped draft and joined numerous filings and legal briefs to withstand the assault on Utah rights.

Under the Trump administration, Reyes has used his close relationship with the White House to continue protecting gun rights while developing and augmenting school safety measures and mental/behavioral health policies aimed at minimizing threats of mass shootings and school violence. In partnership with the Utah legislature, he created a statewide educational gun safety program for use in Utah schools. The virtual simulator Reyes obtained with federal funds for the State of Utah also helps train law enforcement on legal protocols for “use of force” to deescalate gun violence and lessen the risk for law enforcement, assailants and innocent bystanders
in Utah.

In his own words, Reyes states: “Our right as Utahns and Americans to bear arms is pivotal to who we are as a state and nation. I was born in a tough neighborhood in LA on the border of Westchester and Inglewood. One of the first things my father taught me was how to shoot a gun. Growing up with gangs and violence around the corner, I gained a special appreciation for the protection the second amendment afforded my family. Some of those guys out there were thugs and would have guns no matter what controls you had in place. Sometimes, the only things keeping us safe were prayers and my daddy’s Winchester 30/30 rifle in his studio.”