Pushing Back on Government Overreach 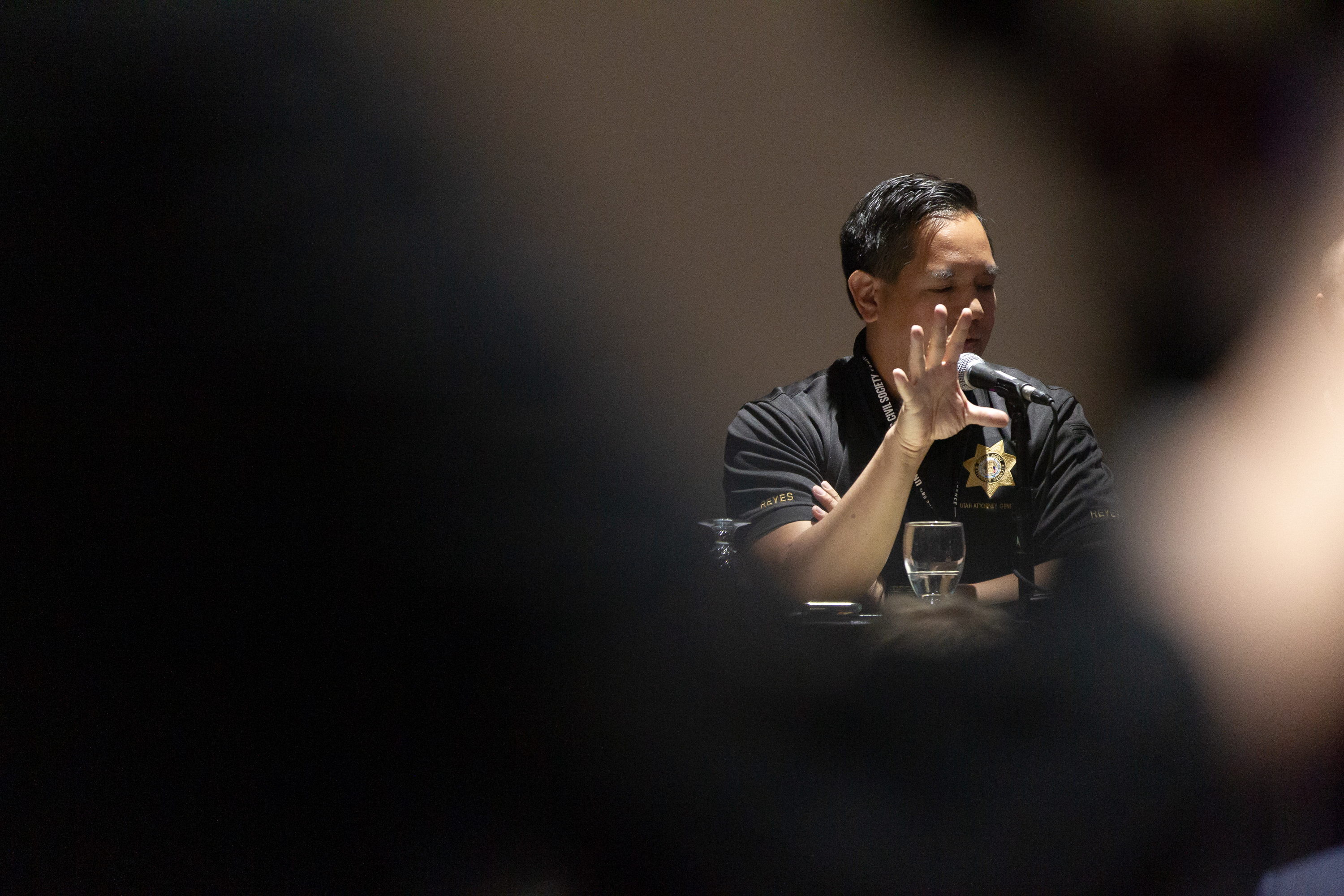 Since taking office, Attorney General Sean Reyes has fought back on behalf of Utah against federal government overreach and the burdens of the administrative state. Whether it is onerous regulations on Utah small businesses administered by unaccountable career bureaucrats or whether it’s unconstitutional healthcare mandates, restrictive environmental regs, wage rules, tax increases, or disclosure requirements that vex individuals, Reyes fights for state sovereignty and the Tenth Amendment.

Some examples of cases filed during or as a result of the Obama administration are as follows:

Reyes decisively defeated President Obama’s proposed Waters of the United States (WOTUS) rule which sought to expansively increase federal jurisdiction over historically state controlled waterways, and thus wrest control from state and even local private property owners. Farmers, ranchers, businesses and homeowners in Utah and across the nation praised Reyes, who helped lead out in drafting and filing successful litigation at the district and circuit courts until WOTUS was repealed.

Similarly, Reyes went to the United States Supreme Court to successfully challenge the signature Obama climate change regulation, the Clean Power Plan (CPP). The CPP would have drastically enlarged EPA’s regulatory jurisdiction “beyond the fence line” of coal plants and effectively put an end to the Utah coal industry. Advocating for achievable emission reduction targets, the AG and his colleagues were granted a stay, preventing implementation until the CPP was replaced by a new plan under the new Trump EPA.

In the case of the Gold King Mine blowout of 2015, which caused millions of gallons of mining tailings to flood Utah waters that flow into Lake Powell, Reyes aggressively sued the Obama EPA and has been litigating until substantial settlement talks with the Trump Administration ensued.  AG Reyes has similarly joined cases to unburden fracking limitations; supported or litigated Endangered Species Act cases over Sage Grouse, Prairie Dogs and keeping Mexican Grey Wolves from being bred in Utah by the federal government.

He has supported President Trump’s substantial efforts to roll back regulations in numerous agencies such as the Department of Labor, Education and Commerce. AG Reyes also supports narrowing or eliminating Chevron and Auer deference, dangerous legal doctrines that allow federal agencies to interpret legislation or their own rules without any check or balance. He also helped draft a brief to the U.S. Senate used by the Trump legal defense team arguing that if unjustified impeachment proceedings were allowed to go forward, it would be an impermissible disenfranchisement of the rights of Utah voters.