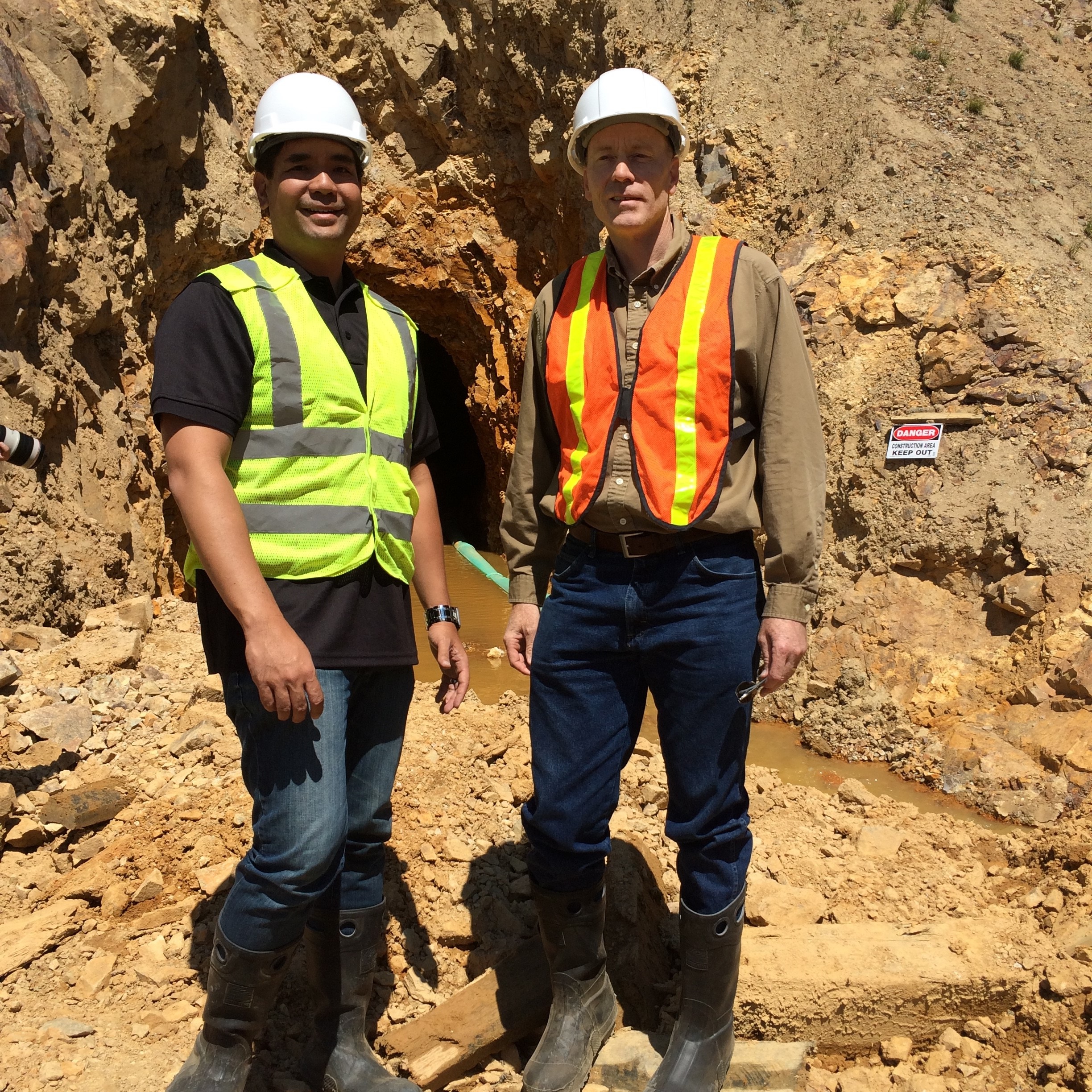 Utah Attorney General Sean Reyes has always been a strong advocate for local management and control of public lands, waterways and roads among other natural resources in Utah. Spending the summers of his youth in rural Hawaii, he understands the need for conservation, recreation, commercialization and other uses for public lands. Reyes has used his position to fight battles against the federal government when necessary or work with a favorable Trump administration to give Utah sovereignty and more control. According to former State Representative and public lands champion Mike Noel, one of the reasons he is endorsing Reyes is because the AG is a tremendous ally in the fight for control of Utah public lands.

Reyes has worked closely with U.S. Senator Mike Lee, and state legislators like Keven Stratton and Ken Ivory to explore and prepare legal arguments or administrative/legislative fixes to return management of public lands to state and local control. He has also worked with Utah legislators and their special counsel to look at reforming FLPMA and allowing for fair payment at market rates of public lands instead of receiving “breadcrumbs” in the form of PILT (Payment in Lieu of Taxes).

For over a century, Utahns created and used thousands of roads across public land for farming, ranching, recreating, hunting, mining and connecting communities. RS2477 is an obscure rule that allows right-of-way claims across federal land by counties and the State if certain criteria are met. Control of the roads is critical to the public lands fight. Reyes inherited thousands of claims, each a case unto itself, without a viable mechanism for resolution. After major wins, Utah is now poised to negotiate favorable outcomes and local control of most of these rights-of-way claims, validating State and county ownership, allowing counties to make maintenance and usage decisions, ensuring public access and preserving transportation routes for local benefit.

Today, Reyes is vigorously defending in federal court President Trump’s shrinking of the Bears Ears and Grand Staircase Escalante Monuments in Utah. This is a critical decision that affects millions of acres of public land in our state and will set precedent for future designations.