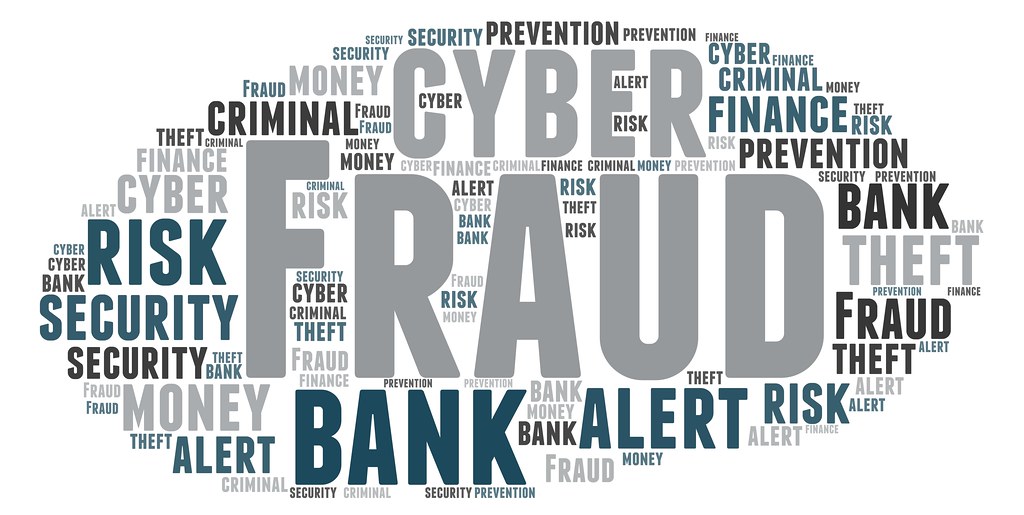 Prior to public service, Attorney General Reyes earned accolades for litigating some of the largest securities fraud cases in America and co-founding a Utah non-profit on fighting fraud. Until he took over, Utah was known as a national epicenter of scams and Ponzi schemes that siphoned hundreds of millions of dollars annually out of the state economy and into the pockets of serial fraudsters. Upon taking office, Reyes immediately prioritized prosecuting economic crimes that robbed seniors of their retirement funds, businesses of working capital and every-day Utahns of their life savings. He also targeted identify theft, including the theft of children’s social security numbers. He rejected the often-used argument by defense counsel that these are all “victimless crimes” and not deserving of incarceration.

Immediately, Reyes organized a new unit in the AG Office of agents and prosecutors focused on bringing the most egregious white-collar criminals to justice. He built coalitions with county, state and federal enforcement partners and was so effective, the Salt Lake SEC Director at the time, Richard Best, said Reyes was the best AG he had ever seen on combating economic crimes.

Reyes also partnered with senior living homes, rural and veteran groups and the AARP, among many others, to empower citizens to avoid becoming victims. He has collaborated with private sector companies like Microsoft and Walmart to attack fraud in Utah.

Whether promoting prevention, equipping the public with vital tools and information or aggressively prosecuting some of the largest white -collar cases in state history, Reyes has established a reputation as a stalwart against economic crime.