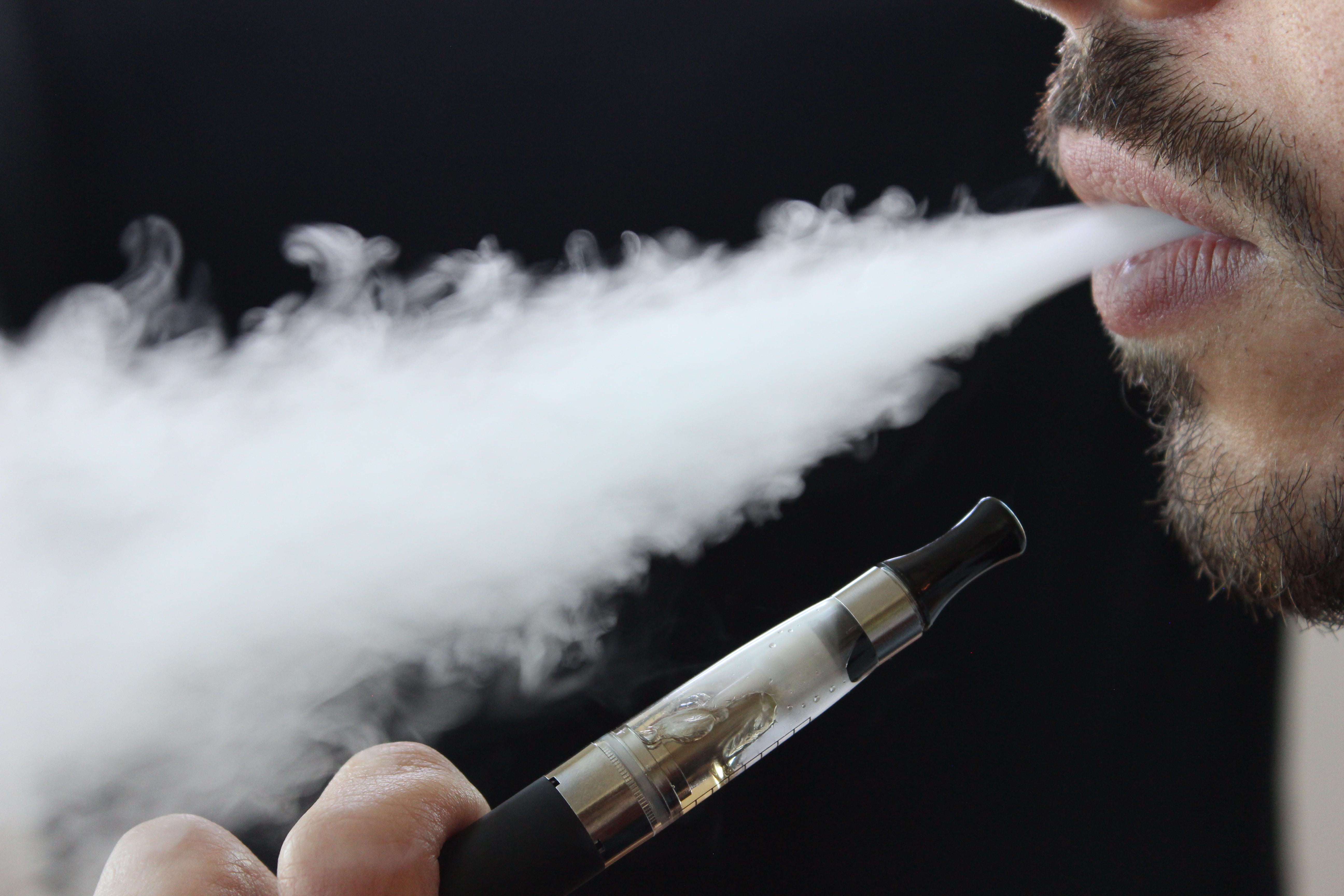 Most often combining resources with federal and local partners such as the DEA, U.S. Attorney’s Office, County Attorneys and Metro Narcotics, the AG Office under Reyes has prosecuted violent drug criminals and removed off the street thousands of pounds of heroin, cocaine, meth, spice and other dangerous drugs from Logan to Lehi, Salt Lake to St. George and Kanab to Kaysville.

Last year, in conjunction with federal partners, Reyes’ team made national news as it obtained a conviction in one of the country’s largest dark web fentanyl drug rings. He has also helped lead national efforts to crack down on counterfeit or laced drugs like Spice and fake Xanax pills on college campuses to protect Utah students from unknowingly ingesting lethal ingredients. And, Reyes has helped lead local and national efforts to confront the risks and dangers of vaping for youth, particularly where foreign knockoffs are laced with deadly opioids.